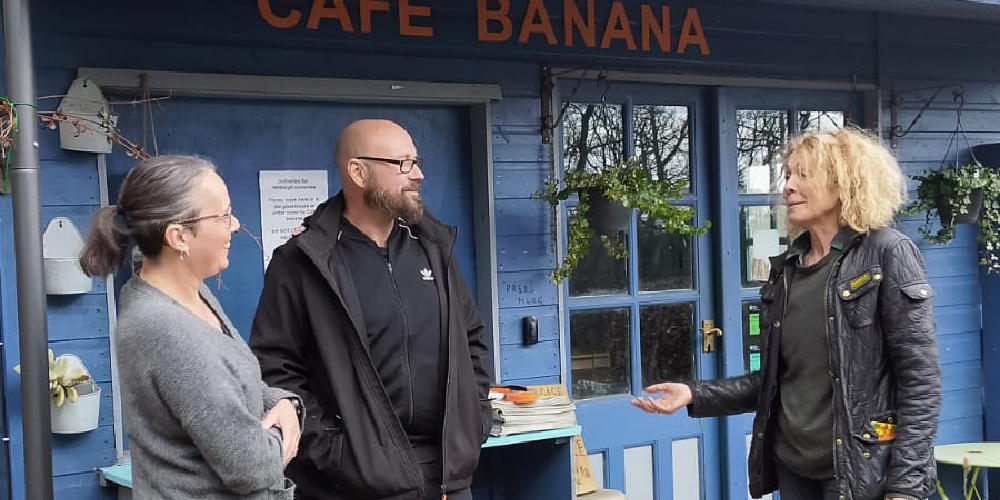 "We have recently seen a review of the governance arrangements at MDDC in which it was suggested that there is “no interest” from mid Devon residents, and after a year of pussy footing around, the working party concluded that there was no need for a change."

"What we are seeing is sadly a continued attempt by the Conservative Party to control the council despite losing their majority in 2019. Cllr Bob Deed, an Independent ex Conservative Party member was chosen as leader and he rightly said “the voting public has given us a very clear indication of how they would like to be governed within Mid Devon and therefore I am very specific in terms of ensuring that we have a cabinet, for example that is equitably constructed, with members of all the three parties that have been elected”. Two years later, he has totally back tracked on this statement and we now see a cabinet where the only political party represented is the Conservative party who have a majority, despite not having a majority on full council. Cllr Deed seems to be ignoring the voting public. His shift of attitude is a sad reality of the power of the Leader."

"In April 2019 I attended a pro democracy meeting chaired by the alderman David Nation and attended by around 50 people. Interesting points were raised including one from Cllr Bob Deed (before he became Leader) who expressed his concerns of the current system and that Conservative Party councillors are told how to vote on local issues when they should be representing the views of residents. There seemed to be considerable interest in a change to governance at that meeting so it then appears odd that the Council’s own working party failed to engage with these interested parties, instead claiming a lack of local interest to continue with the present system. A bit like central government conducting their own report on racism and then saying that it doesn’t exist. Talking to residents, there appears to be a disconnect with local politics and those that do show an interest are frustrated that the Council has lent £millions to its own private development company and now shows a budget deficit of £2m. There is also anger at the removal of Green Party Cllr Wainwright from the cabinet for voting against the Leader on this budget. In response to raising a question on democracy, Cllr Deed informed me that “full council is always the arbiter”. However it certainly wasn’t in this case, and others, and highlights one of the many flaws in the current governance system, which he insists is democratic, but clearly isn’t a representation of the voting public."